The Hallmark Channel is at the forefront of kitty sports!  Annoucing the Paw Star Game!

Cat lovers everywhere will be tuning in to watch the first Paw Star Game, where kittens go to bat in the hottest baseball game of the summer! Watch as kittens tee off, batting balls and running the bases in what’s sure to be the kitten grand slam of the summer!  And the best part?  The event helps find homes for many of the kittens! 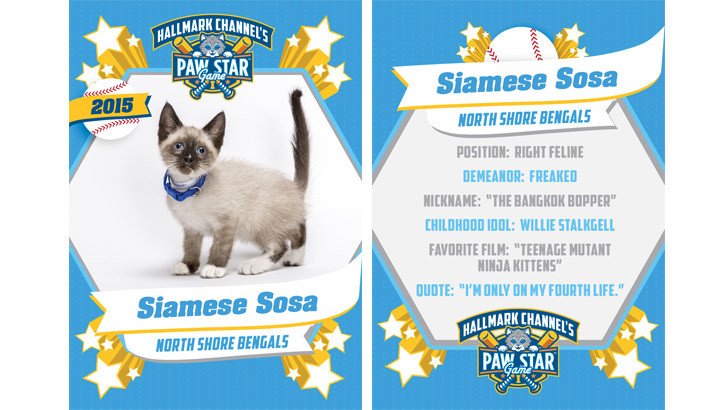 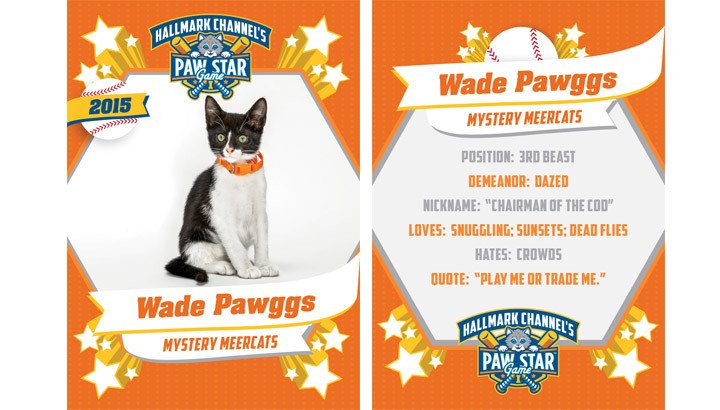 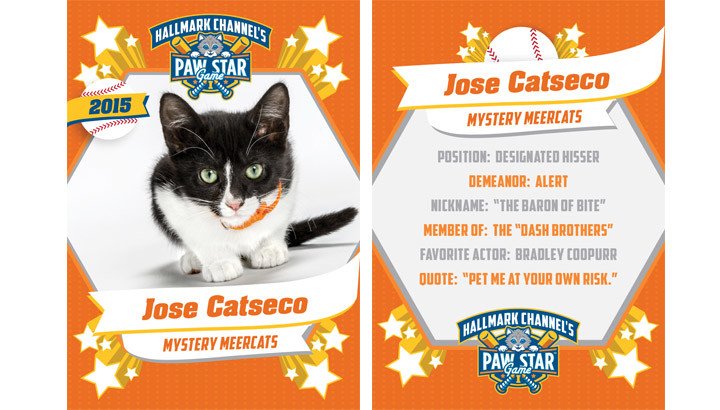 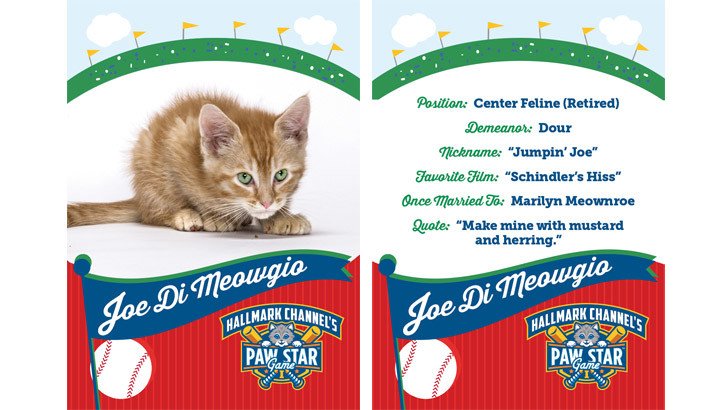 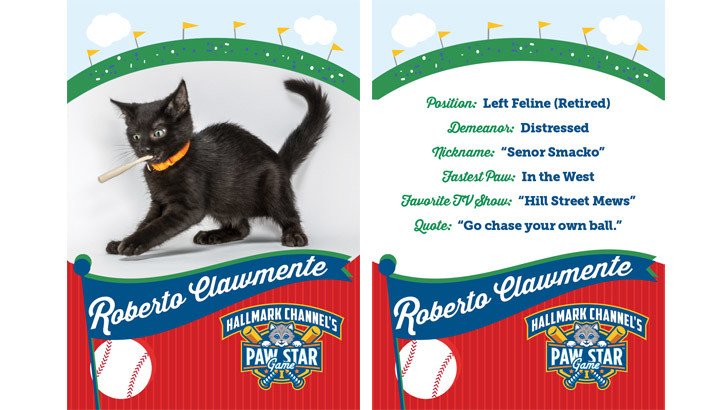 The kittens tee off at 4pm Central/5pm Eastern time on the Hallmark Channel.  Check your local listings for specifics in your area.