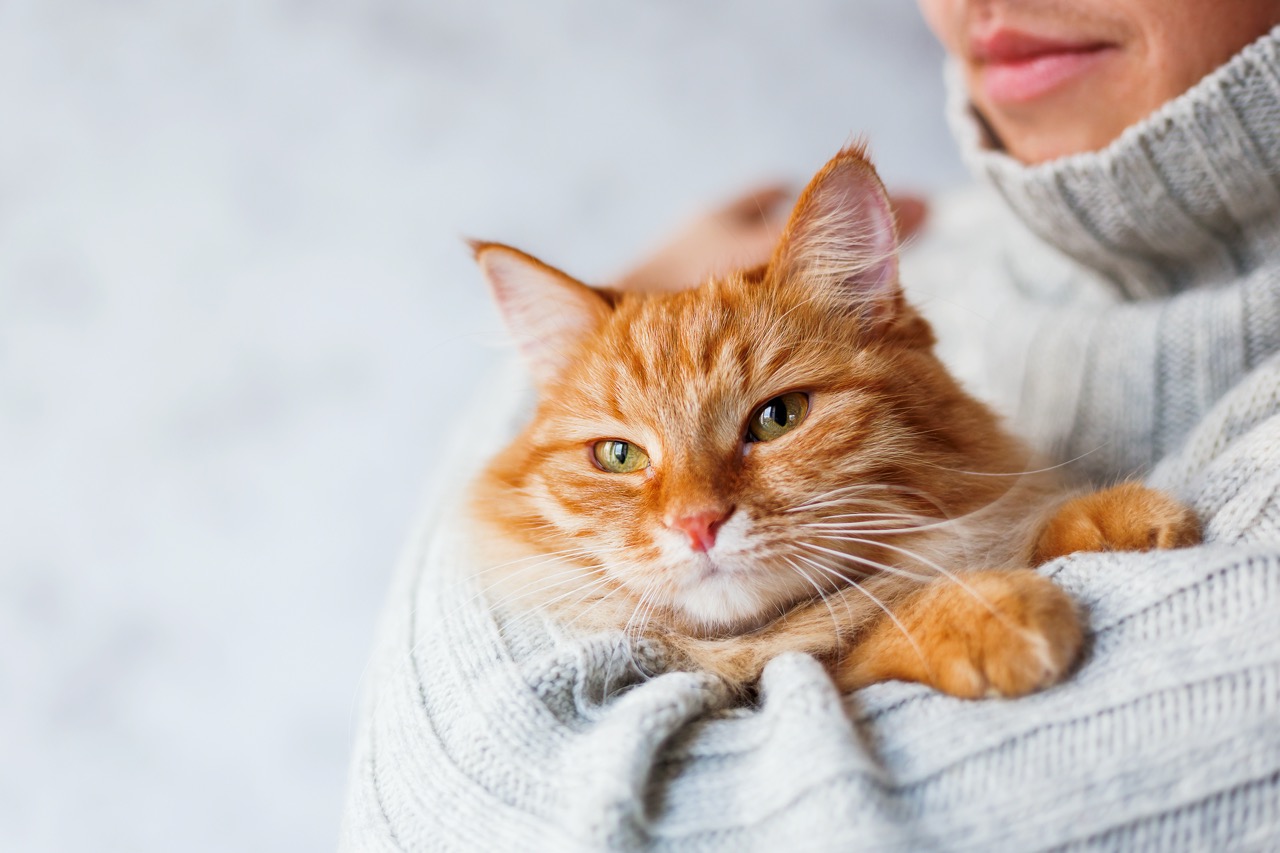 A new scientific paper published in October by scientists at Harvard and Texas State University suggests that mammals, like cats and dogs, can experience pleasant or unpleasant feelings associated with the mental representation of an experience or object – this is known as “hedonic valence.” Hedonic valence is a psychological term commonly used for the human experience of how a person interprets feelings – either positive or negative.

“Valence, or hedonic tone, is the affective quality referring to the intrinsic attractiveness/”good”-ness (positive valence) or averseness/”bad”-ness (negative valence) of an event, object, or situation.The term also characterizes and categorizes specific emotions. For example, emotions popularly referred to as “negative”, such as anger and fear, have negative valence. Joy has positive valence. Positively valenced emotions are evoked by positively valenced events, objects, or situations. The term is also used to describe the hedonic tone of feelings, affect, certain behaviors (for example, approach and avoidance), goal attainment or nonattainment, and conformity with or violation of norms. Ambivalence can be viewed as conflict between positive and negative valence-carriers.”

This capacity comes from the activation of electromagnetic oscillations and sharp waves in the part of the brain called the hippocampus, which allows mammals like cats and dogs to mentally reproduce past experiences or anticipate other future experiences. Until now, hedonic valence has been considered a basic and universal psychological phenomenon of the human experience. This new study shows that it’s not isolated to humans, but likely occurs in all mammals including our cats and dogs.

We’ve known that pets have episodic memories – which are memories about recent past events – like playing a specific game. Humans have very rich memories with the ability to recall sights, smells, tastes, etc. And it’s not clear how rich our pet’s memories are. But this study expands our understanding of our pet’s cognitive function once only thought to be applicable to humans.

The study has important implications for animal welfare and how to deal helping pets overcome traumatic experiences. It also confirms that cats and dogs can feel emotions much like humans including pleasure, joy, pain or fear when remembering the stimulus that caused the feeling or even when imagining actions that have not yet happened.